I was delighted to be part of the inaugural SHREC awards last week as sponsor of the Best Community Project Award and it struck me how inspiring it is to see how motivated individuals and community groups can make such a difference to local economies and the well-being and quality of life for everyone in their communities. 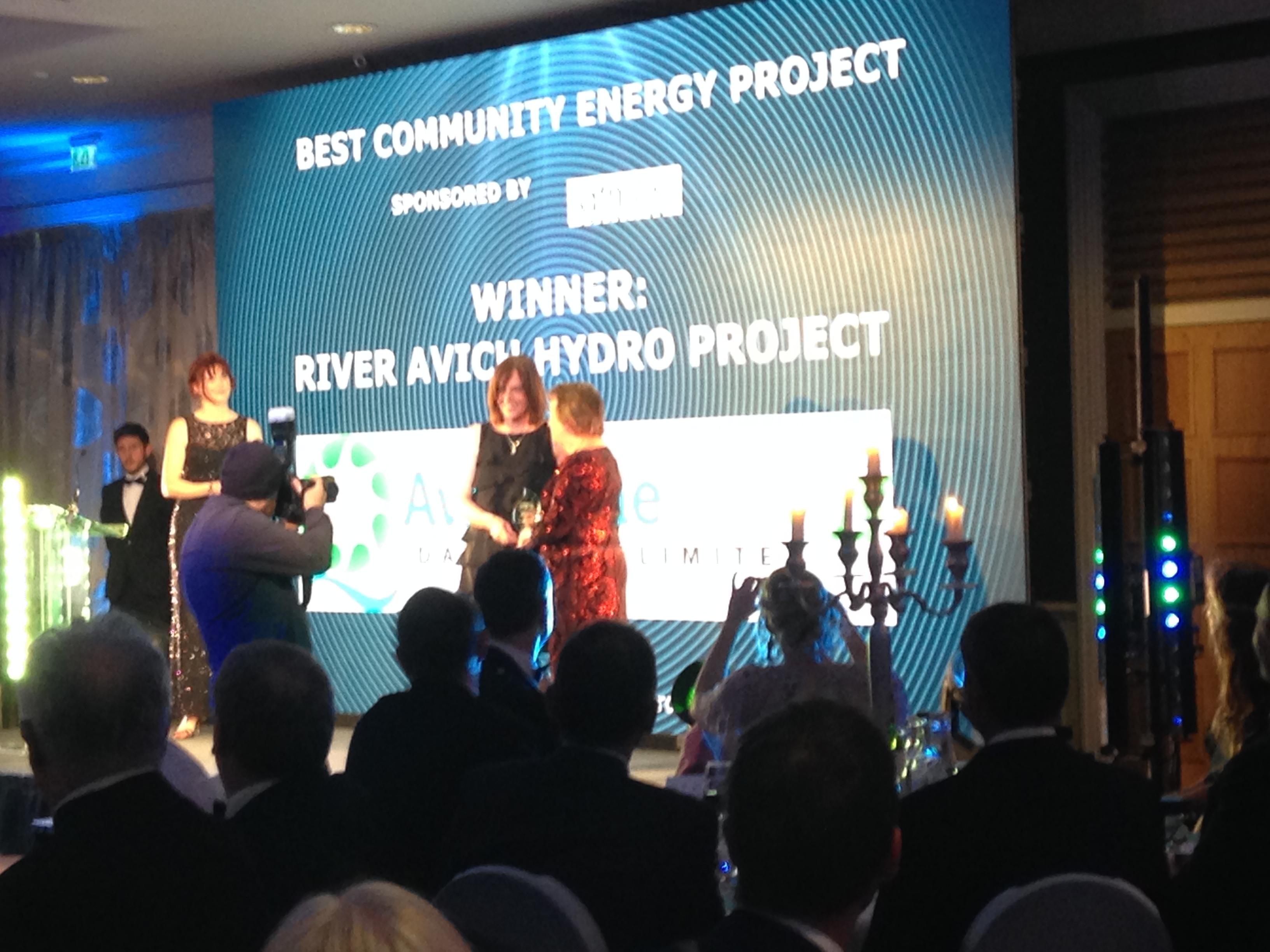 I have seen examples of this throughout my career, from my early days in the late nineties and early noughties, working with a team supporting the Environmental Regeneration Awards in partnership with Tem TV and the Community Corner Hit Squad from the Beechgrove Garden to supporting the RIAS Regeneration of Scotland Awards, and then the Scottish Enterprise Dynamic Place Awards all of which sought to recognise and promote the best of practice in place building and sustainable development.

Projects like the Grimsay Boatshed Trust in North Uist, seeking to ensure the survival of local boatbuilding skills and the Alness Initiative transforming the town’s fortunes to a thriving and successful local centre have been recognised by these awards and are testament the power of engaged and dynamic people who are passionate about where they live and work and what they believe in, whether that is a place, a business, a hobby, a sport, or whatever…… Their commitment (and often doggedness) is what makes a real difference and ultimately is what defines success.

And SHREC is a community in itself – one which champions the development of renewable energy in the Highlands and Islands of Scotland and together that community has achieved great things, as evidenced at the award ceremony last week.  But the highlights by far were the recognition of the efforts of Angus Ross from the G&A Barnie Group, the Trainee/Apprentice of the year, the special recognition of the Outstanding Achievement of the team from HIE and in particular the motivation, dedication and tenacity of Awesome Energy.  Awarded Best Community Energy Project their efforts in re-invigorating a Victorian concept to create a 21st century project whilst respecting the heritage remains of the former powerhouse and turbine have been, frankly, as the company name suggests….. #awesome!

They are the real stars of such glittering award ceremonies and long may they be celebrated.

Of all the awards that we see in the world of infrastructure, energy, property and place development, those that recognise the impact of the commitment of individuals have always been the ones that inspire the most. As award season continues through the year, look out for these stars.

This site uses cookies to store information on your computer. Read more...

I am happy with this